The seed of modern rugby league in Ireland was sown in 1988 when the first meeting was held to establish an Ireland Rugby League Management Group. Dublin Blues were formed soon afterwards and Ireland entered its first international team in the 1989 Student World Cup.

Within two decades rugby league was being played in three of Ireland’s four provinces: Leinster, Munster and Ulster. Rugby League Ireland succeeded the Ireland Rugby League and is the governing body of the sport with an all-Ireland mandate. RLI was the first rugby league authority in Ireland to be recognised by the RLIF in 2000.

RLI was an original Affiliate Member of the RLEF and became a Full Member in October 2010. It is administered by a five-man Board of Directors and situated in the capital of Ireland, Dublin. Its general assembly comprises 17 clubs as at 2010.

Operationally, RLI runs a Province-based domestic championship which culminates in the All-Ireland final; an Inter-Provincial representative series; student and amateur international teams as well as the senior team, the Wolfhounds.

Irelandrl 27 Sep 2020 17:59
Best of luck to the Barrowcudas women’s team - make sure to like and share. facebook.com/Barrowcudas-Wo… 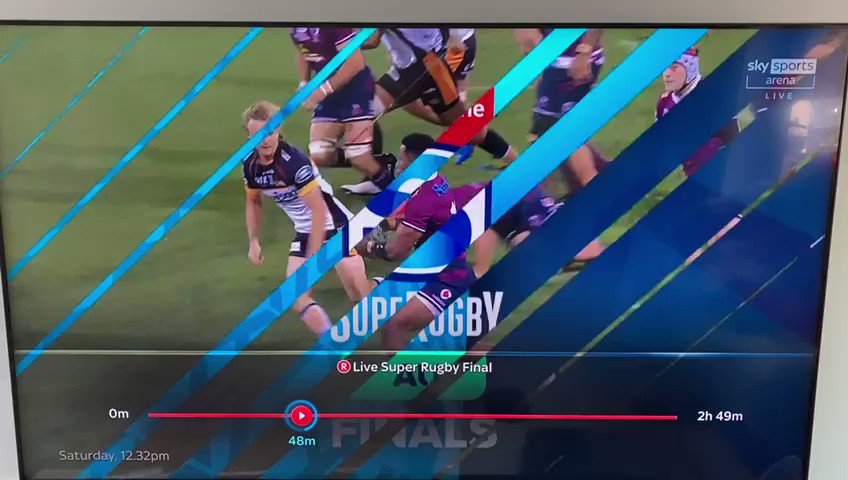