Malta Rugby League is an Official Observer of the RLEF and a member of the governmental Kunsill Malti gall-iSport (Malta Sports Council), now Sport Malta. The organisation was formed in 2008 following the merger of the now defunct Maltese Rugby League Association (formed 2004 in Australia) and the local Kumitat Nazzjonali ta Rugby League f’Malta (2006), in a move that was designed to homogenise Maltese rugby league’s structure and further its European dimension.

Full European integration occurred in 2011 when the remaining Australian-based Directors resigned, paving the way for locals to take their place. The three-person Board oversees MRL policy, with an operations team responsible for the day-to-day running of the sport.

The Under-13s Academy team, launched in 2011, is one of four sections of rugby league played in Malta, alongside senior men's, women’s, wheelchair and schools. In addition to its exemplary approach to equity and diversity, the MRL boasts strong media relations both domestically and internationally as well as a strong visibility of the sport throughout Maltese Islands.

The MRL’s Australian links lie in the form of an MRL Trust that enables the foundation to promote the legacy across Australia, promoting and developing rugby league within the Maltese community. 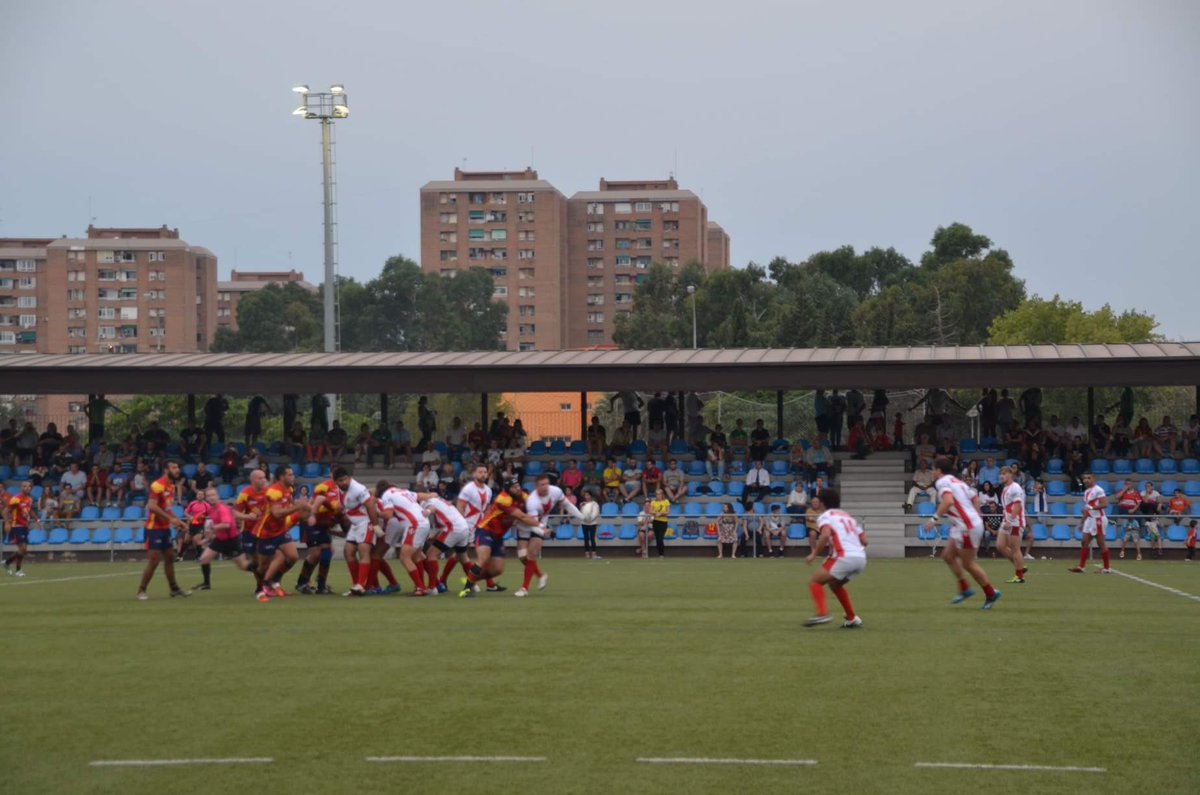 maltaRL 20 Mar 2020 07:55
LOCAL MATCHES SUSPENDED A special meeting of the Malta Rugby League (MRL) Board today has agreed to postpone all… twitter.com/i/web/status/1…