A hat trick from winger Ole Magnus Brekk proved to be the difference as Norway held on, despite a late Czech fight back, to win 30-26 in Krupka;  the nations sharing 12 tries.

The hosts took an early lead when second rower Richard Gach crashed over for an unconverted score, Brekk responding with two tries in nine minutes, both out wide and unconverted. Czech best, hooker Ales Pour, levelled in the 20th minute, Jakub Hudrlik wayward with his conversion, but the visitors dominated the second quarter to establish a 24-8 lead at the break.

The Vikingene posted three tries in that period, two to right winger Leif Andreas Nilsen, loose-forward Isaac Schmidt with the other; skipper Nathan Cummins adding the extras to two of them.

Vrchlabi Mad Squirrels’ rake Pour grabbed his second just before the hour and late scores from Jaroslav Bzoch and Pavel Pavlik nearly saw the hosts overcome the deficit, but their sole goal from Ladislav Cintler - their third kicker - was not quite enough. 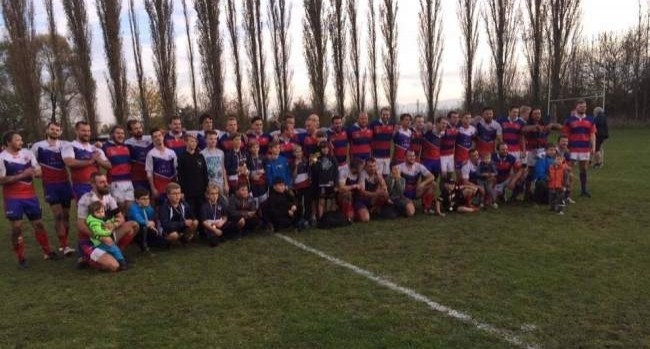