In a one sided affair, the Vitez club from Bosnia and Herzegovina, was dismantled by the vastly more experienced English. The Lionhearts ran in 11 tries against a team that has only had a year playing rugby league.

Vitez showe great spirit in the game and played until the end against their much stronger opponents, for whom Callum Topping and Jake Connell both kicked five goals and Lewis North and Todd Fewlon both scored two tries. 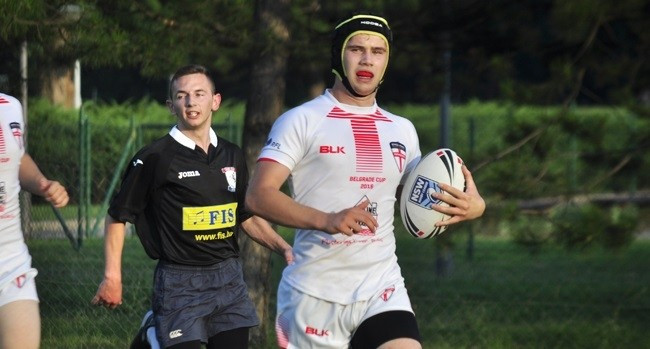