The English Lions registered a confident victory against the South African national team in Pretoria, taking an 18-0 lead into the break before running out 30-10 winners.

Karl Dixon got the first points after ten minutes and but for three missed goals the visitors would have had an almost unassailable lead after the first half. They killed off South African hopes through two tries in a three minute spell of the second half. Iain Davies scored on 46 minutes, closely followed by the try of the game after some great link-up play saw King score his second try. 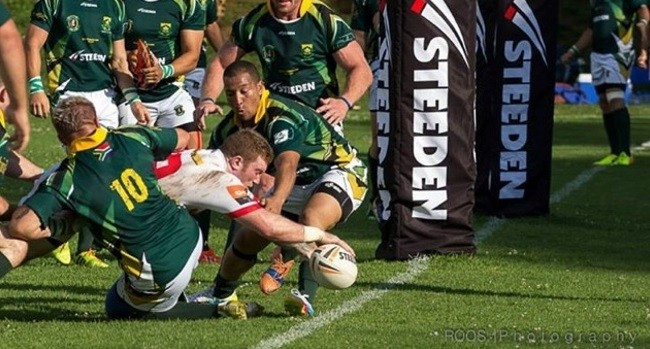