The Italian Rugby League national side made a long waited appearance for the first time in Italy since they hosted the Australians in 1960.

A project that has been active for more than a decade finally came to fruition in late July when Italy, Scotland and Tatarstan did battle for the Triangolare internazionale Di Rugby League A XIII- Padova Cup.

The opening match was staged at the Plebiscito Stadium on July 17 when Tatarstan represented by the Kazan club, defeated Italy 16-12 before a crowd of 500.

Tatarstan capitalised on their very inexperienced opposition by establishing a 12-0 lead in the early stages but the Italians hit back with a try before half-time to second-rower luca Dalan.

After Tatarstan wrapped the match up with a crucial try, the Italians fought on bravely and scored a consolation try through Luca Barbato. 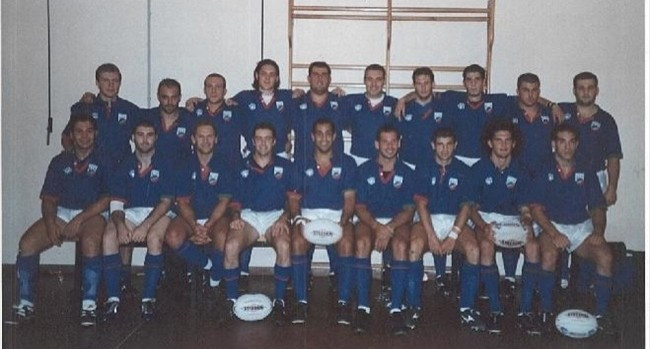