Braith Anasta, the former Australia and New South Wales great, scored 46 points as Greece routed Hungary in Budapest. The Greeks, bolstered by nine players based in Australia, took on a Hungary side in what was the first official Test match in both countries' rugby league history.

Played in the Iharos Sándor Margitszigeti Atlétikai Centrum, the healthy crowd of 500 were also treated to a women's 9s contest at halftime, which ended 42-0 to the visitors.

Attending RLEF official Jovan Vujsoevic was full of praise for the local organisation, citing it as one of the best organised games he has seen. 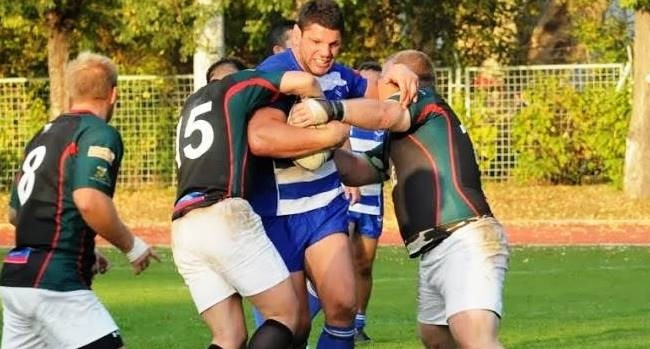