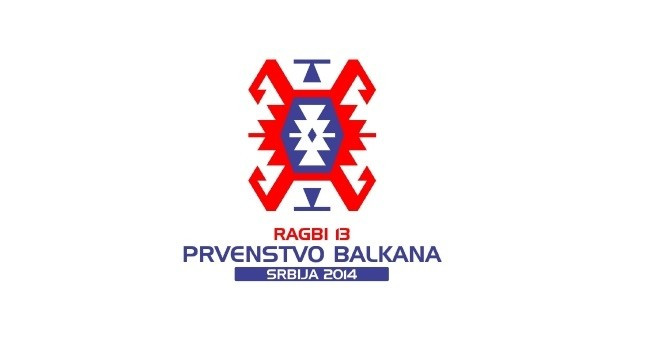 The city of Belgrade will host an inaugural four nation Balkans Championship later this month, featuring Serbia, Greece, Hungary and the debut of Bosnia Herzegovina.

“We cannot wait to line up against our neighbours,” said Serbian coach Marko Jankovic, still basking in the glow of his country’s best-ever Test win, against Italy, which took them to the top of the table in the 2104-5 European Championship B last month. “We are looking forward to these matches as our international season extends, which is good for the players and publicity here and in the region.”

Hellenic Federation of Rugby League President, Tasos Pantazidis added: “Some years ago, this tournament would have looked like a dream but now, after the growth of rugby league on the Continent, it is a reality. Greeks and Serbians have a long tradition in Balkan tournaments in many sports and this is a good chance for all the participating teams to show rugby league to local spectators and show that it is going to grow more in our peninsula.”

The Hungarians will having coaching support from Laurent Dupuy, the French Federation’s academic institutions project leader and former head coach of France U18s, who struck up a relationship with the Hungarian Rugby League Federation at the Paris student tournament earlier this year. Dupuy has visited Budapest to conduct training camps in the interim. Hungarian Rugby League Federation director Zsolt Lukacs, commented: “With the help of our very first full international in 2013 [against Greece] we created a lot of publicity for rugby league in Hungary. After a successful Paris 9s and Pardubice 9s, we are ready for our second and third international matches.”

Bosnian rugby league official Sreten Zec, who started playing rugby league while studying in Belgrade, said: “After three years of playing rugby league in Bosnia we are finally playing as a national team. Considering that we have not had any financial support from any government institution, relying only on the willingness of the players and fans, we can say that we have made a lot of progress in a short time. A chance to play in this Balkan Championship is a great prize for all our past efforts. Our expectations are to gather as much experience as possible experience.”

The games involving Bosnia Herzegovina will not be rated as official international matches as the national association has yet to apply for RLEF membership, which it intends to in the near future. The tournament, which is supported by Belgrade city council, will be launched by an event in the city’s main square and biggest shopping mall. The Serbian Rugby League Federation has also been promoting the competition in the capital's primary schools.

The Serbia versus Hungary opener will be officiated by Greek referee George Stilianos, a participant in the RLEF’s match officials education programme.