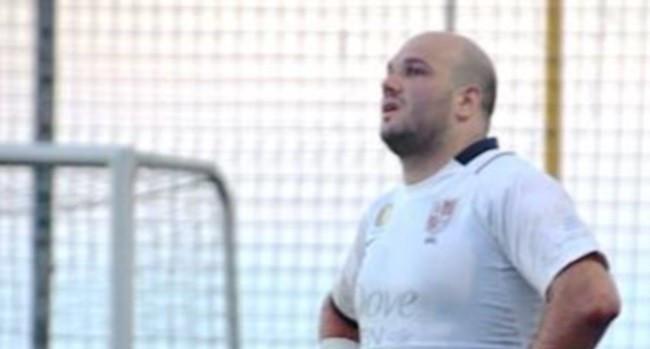 Czech Republic make their debut in European Championship C when they face Malta on Saturday evening (12th July) at the Tis Rugby League Field, Havlickuv Brod. It is the first time the two nations have played each other in an official Test match and the Maltese will be hoping for a turnaround in fortunes after their home 32-18 loss to Greece in game one of the tournament.

Czech player/coach David Lahr cannot wait to get his side back into action. “All selected in this squad have worked hard in preparation for this match and we have unearthed plenty of good young rugby league players,” he said. “For some of them this will mean a debut for their country this weekend, while for others their opportunity will certainly come in the future if they keep working away at improving their skill and fitness levels. We have also brought some established players back and are excited about the prospects.”

Although named in the initial Malta squad, Wakefield’s Jarrod Sammut is not expected to be released to play. “It's been a difficult preparation but we've got a very committed group of players with the right mind-set that will travel to Czech Republic and punch above their weight for 80 minutes,” said Malta coach Anthony Micallef. “The loss to Greece was hard to comprehend for a number of reasons. We know what went wrong and we aim to fix that this Saturday.”

There are five players who could make their debut for the visitors - although two-try Malcolm Attard from the game against Greece is missing - Julian Caruana is one of them. "I’m relishing the opportunity to represent my country for the first time,” he commented. “I’m hoping I will be able to replicate my form for Stompers at this level.”

Pictured: Malcolm Attard will be missed by Malta.