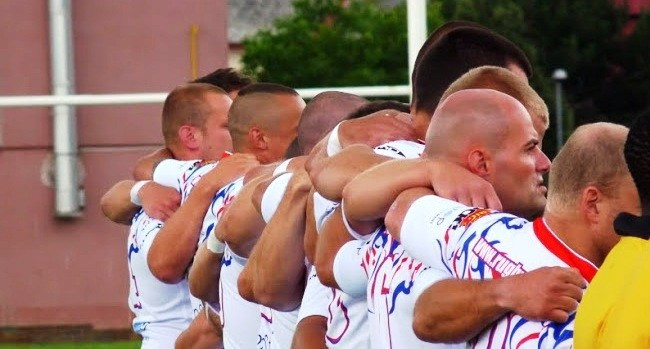 Czech Republic rugby league player-coach David Lahr has reduced his 50-man initial training squad to 28 for the European Championship C match with Malta in mid-July, after three training sessions in recent weeks, each over five hours in duration.

“The atmosphere is very good,” Lahr said. “We have had some great sessions and there are three more to come. It is tough but the guys are trying hard and the strength in depth is shown by who we are leaving out. The forwards are betting among themselves who can lose the most weight! It will be a good experience to play against Malta and Greece but I think we can cause a surprise,” he added.

Included for the first time are teenage three-quarters Patrik Koliska – a highly rated winger from Chrudim Rabbitohs - Vít ÄŒáslavka and Pavel Grim, while much is expected of novice hooker JiÅ™í Pecina and prop Karel Hudec. Richard Gach is back after playing in France, where he studied for a year while Michal KuÄera and JiÅ™í Sluka, who were in the national side from 2006 -09, have been re-called.

Eight clubs have players in the trimmed-down squad, Mikulov Roosters the most with six and, as part of the final selection process, Czech ‘A’ will face the national U20s on 28th June in Vrchlabí.