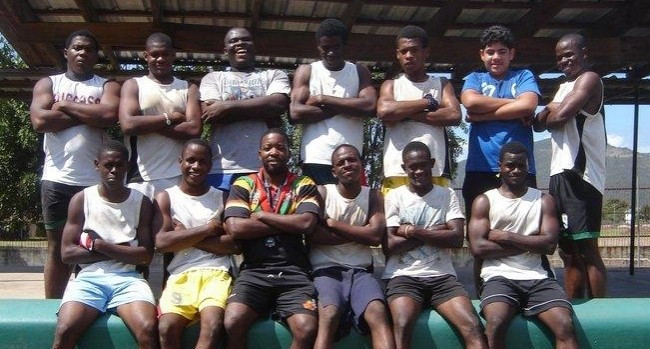 Jamaica’s first professional rugby league franchise, Hurricanes Rugby League, has been officially launched at GC Foster College during a weekend of competition on the island.

The franchise is owned by ex-professional Australian rugby league player Dane Campbell, who intends to see the outfit competing against American or Canadian clubs by 2013. The idea is as novel as it is bold and Hurricanes General Manager is Roy Calvert, who is also the vice-captain of Jamaica’s national team.