SOUTH AFRICA NAME SIDE FOR CLASH WITH NSW COUNTRY 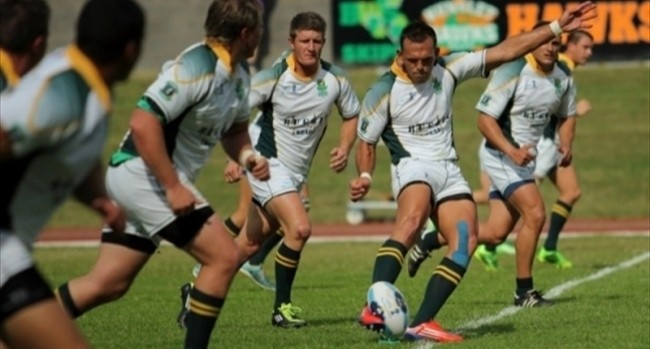 SARL has announced their side to take on New South Wales Country, the formidable tourists winning their opening game 50-0 against Combined Clubs.

The match will be played at the Bosman Stadium in Brakpan, Johannesburg on Friday (7pm kick off) with a number of the Rhinos coming from the student ranks that made an impression in the 2013 Festival of World Cups.

Skipper Deon Kraemer from Tuks, who provide the bulk of the side, commented, “It’s an honour to be selected to lead this very talented team. Having senior guys around like Jonathan Soares, Allan Kasselman, Jean-Pierre Nel and Christo Louw, my job will be easier.

“We have a tough task ahead, playing a NSW County team that is unknown to us. After seeing their performance this past Saturday against a tough Combined Clubs team, I can see they are a formidable side. But I think the Rhino boys will be a force themselves.