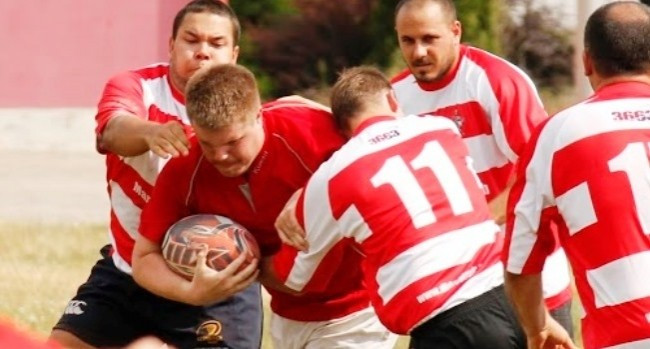 The Hungarian Rugby League Federation organised its first Rugby League Cup over the weekend. Having had spent two years establishing exchanges with teams from regional neighbours Serbia and the Czech Republic, four male and three female teams played in a nines competition in Székesfehérvár, 65km south-west of Budapest.

“It was a great feeling to be part of the first Hungarian Rugby League Cup,” said Federation President Bálint Mezes. “The players all really enjoyed the fair and tough games and the general view was, ‘when can we play again?’ So, we are very happy and looking forward to our next activities.”

During August and September the representative side, the Magyar Bulls, will play against Red Star Belgrade while Elephants Rugby XIII will face Parisian club Hussards RL, both in Budapest. It is anticipated that they will lead to a proposed international versus Greece on 27th October, again in the Hungarian capital.