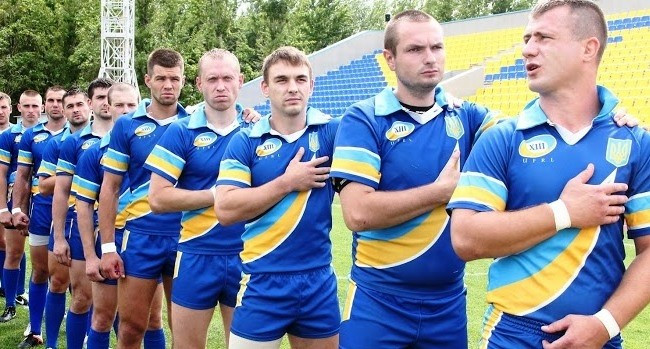 The 2013 European Bowl kicks off tomorrow when Norway face Ukraine in Kharkov’s Dynamo Stadium. It will be the first meeting between the two nations, while Czech Republic joins the competition next week, in Oslo.

UFRL president Artur Martyrosyan is looking forward to the opener. “We are treating this game as a first step to try and qualify for the European Shield,” he said. “Our team has a lot of new, young players but they proved they are worthy to be in the team after their victory over the BARLA Young Lions two weeks ago.”

The Norwegians, who participated in the 2011 Shield, retain a large proportion of their squad. They arrived in Kiev on Friday lunchtime after a last-minute scare over a number of players’ visas, and travelled six hours by bus to the east of the country.