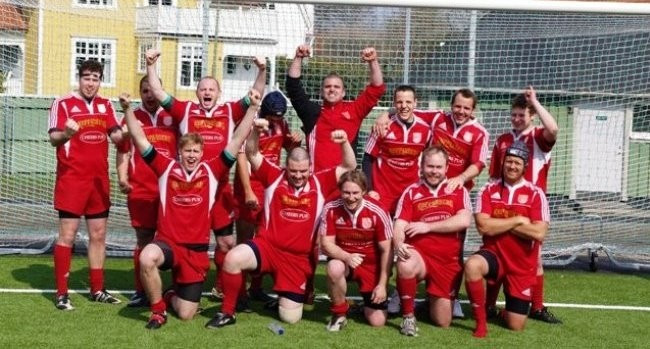 A new-look Sweden are set to face Norway in Gothenburg this Saturday in the next round of the 2012 Nordic Cup, according to Sverige RL Chairman Scott Edwards.

“We held a training session in Skåne recently, a county in southern Sweden that is new to rugby league,” he said. “From that 16 new, younger players made it into the squad and the boys are very excited. Myself and Christian Skogholm will be the only two players to have been involved in all four Sweden internationals. There are a number of previous players that are still in the running for final selection but the southern trail has created some competition for places.”

He added, “Having not met Norway for two years and not having won an international to date we are really hoping to perform this time.”

Last time out in the competition, an inexperienced Sweden XIII lost 122-8 away to Denmark in April.