ITALY AND LEBANON SET TO DO BATTLE FOR FINAL PLACE 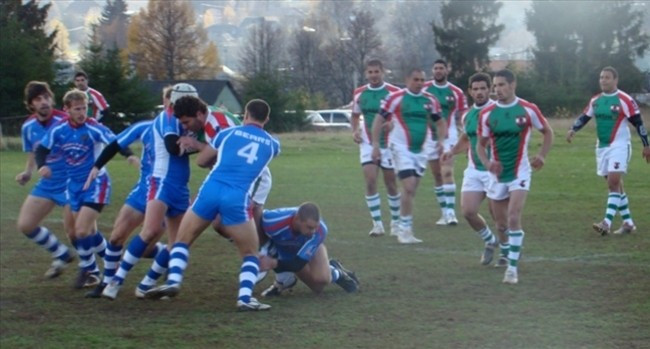 Having both beaten Russia and Serbia in the European Zone Qualifiers, Italy and Lebanon are set to do battle in Belgrade on Saturday for the right to take the 14th place in the 2013 Rugby League World Cup.

The winners will join Scotland and Tonga in Group C of the main draw and both nations are expected to show few changes and are trying to play down the importance of the contest.

Italy, who start as favourites, have spent the last fortnight in the Serbian capital and coach Carlo Napolitano commented, “It has been a good week of preparation in the Serbian football academy. We had a few players who were carrying knocks but their injuries have ironed themselves out. The group is in really good spirits and everybody is looking forward to Saturday.”

His opposite number, Cedars’ supremo David Baysarri noted, “Since coming to Serbia from Moscow, the team has responded really well in training. The last two weeks have been a build up to this weekend's game against Italy."

He was backed up by Lebanon vice captain, hooker Jamie Clark who added,  "After settling into camp in Serbia this week the boys have refocused to the task ahead of qualifying for the 2013 World Cup, the team has put themselves in the best possible position to deliver."

Pictured: Lebanon beat Russia and are one game away from qualification