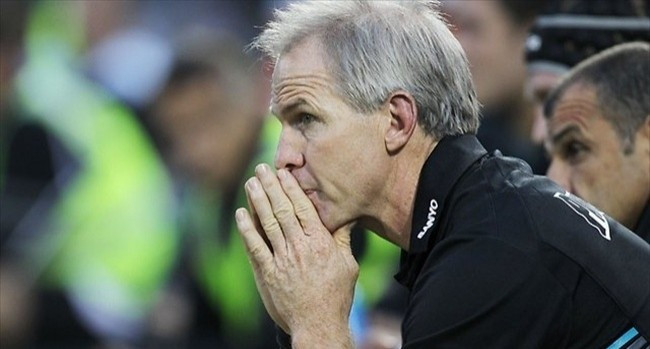 The USA Tomahawks are not feeling any added pressure going into the all or nothing showdown with Jamaica in the final game of the 2013 Rugby League World Cup Atlantic Zone Qualifiers in Philadelphia this Sunday.

The winner will advance to the 2013 World Cup in England and Wales and in to Pool D alongside Wales and the Cook Islands. The hosts sit atop the group standings and only need to draw the clash with rugby’s reggae boys to clinch that spot.

Both teams beat South Africa in their opening matches, the USA posting a 40-4 score line and Jamaica a 20-6 success.

“We’re in a pretty good state of mind,” says USA head coach Matt Elliott. “We’re planning to play better than we did in the first game and I’m just really excited for the players. Everyone’s concentrating on making their preparation right.”

The South Africa match was the first time that the combined American squad had played together as a unit as the coaching staff had opted for purely domestic-based teams in the internationals against Ireland and Canada earlier in the season.

Coach Elliott expects the fact that Sunday’s game is for a spot in the World Cup will have little bearing on how his side approaches the match.

“The way we performed in the first game really worked for us and there won’t be a whole lot of change,” continued Coach Elliott. “The focus was to come up with a strategy that worked and we did that.”

Jamaica have named the same 20-man squad as for their clash with the Rhinos.

Pictured: USA Coach Matt Elliott is confident of progress to the 2013 World Cup