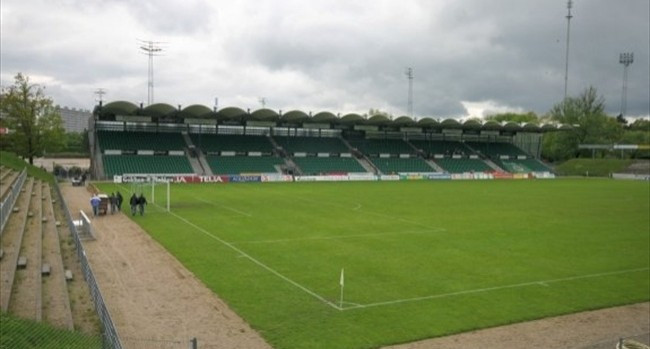 The Danes won their first ever game against Sweden earlier in the year and they now face Norway on Sunday at Gladsaxe near Copenhagen.

The stadium management have signed an agreement to offer a permanent home to the Danish Rugby League team in a stunning FIFA Category 2 stadium.

DRL Official Mark Hewson cannot wait to exhibit the sport in his country. “Both nations see this competition as a valuable development tool, a showcase for Rugby League in Scandinavia and Northern Europe,” he said.  “After stiff competition for places, the Danish 'train on' squad was selected from a lot of areas of the country.”

The Norwegians will be sending a development side, Rugby League Norge CEO Warren Heilig commented, "We will be taking a lot of fresh new faces to give them a taste of representative rugby. It is a good chance to blood some up-and-coming talent."

The Danes have named a 28-man squad for the match and will be looking to secure the Nordic Cup in their first year. Their players are selected from the west of Denmark, both sides of the 'Great Belt' bridge that links the island of Zealand to Fyn and Jutland which bodes well for next year's proposed inaugural 'State of Origin' game in the country.