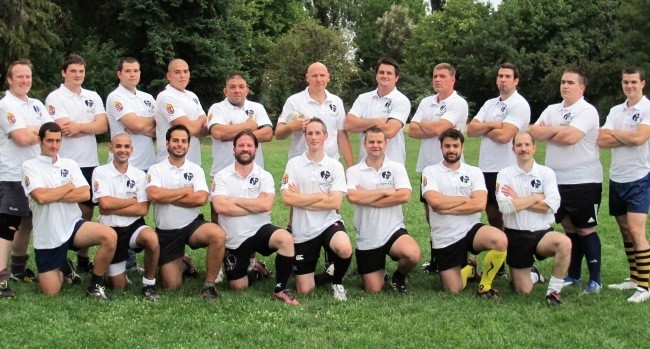 Hungary’s 20-man training squad for their debut in rugby league has been announced. The Magyar Bulls face the Czech Republic this Saturday, 23rd July in Kecskemet (4pm) for the Rugby League European Federation European Bowl. The squad has an age range of 18 to 42 and includes a father and son combination, Lajos and Matyas Bihari.

Bulls founder Adam Nunn has hailed the commitment put in by the squad of which he is a part. “We have been preparing well over the last 6-8 weeks,” he said, “With players travelling long distances within Hungary and making commitments to travel from Italy and the UK to be available for the game. If our levels of enthusiasm and desire can be matched by a certain understanding of the rules, then we believe that the team will be able to give a good account in an exciting match.

"We have heard a lot about the Czech team, have seen their standing in the world rankings and read about their previous encounters with the likes of Germany and the like and we look forward to offering them a challenge here, in the heart of Central Europe." He added: "We would also like to thank Dove Men+Care for their support at the start of this great adventure.”