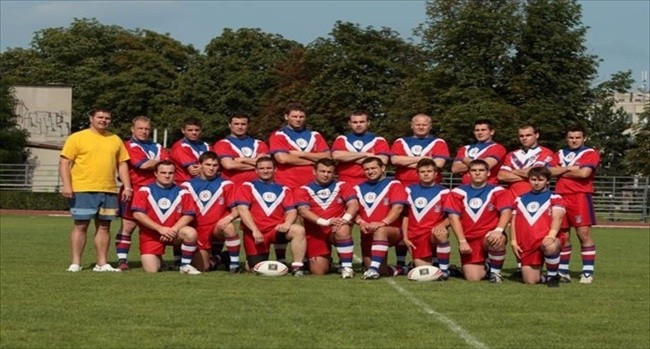 The 2011 European Bowl has been announced, pitting the Rugby League European Federation’s newest nation Hungary against the Czech Republic. The match will be played on 23 July in Budapest.

To date, the Czechs have played in every European Shield competition but have won only one of ten matches. A major re-organisation of the sport in the central European nation; covering the constitution, the board and development plans, means that welcoming their neighbours in the Bowl is viewed as an enticing prospect.

CZRLA National Development Manager Andy Mulhall said, "The CZRLA is really looking forward to playing in Hungary, not only because it will be the first time that our two national rugby league teams have met but also because we are excited at having reached a pivotal point in our RL development whereby our team will be made up exclusively of young Czechs players who are the product of our domestic championship, which this year enters its third season. We know that the Hungarians will be a big, strong, physical team but that is a challenge which will be embraced by all of those who have earned selection in our team.”

The newly formed Hungary XIII, the Magyar Bulls, who will also host a Belgrade selection on 30th July, will equally comprise an exclusively local line-up. Adam Nunn, the HRL pioneer and a former Scotland Student international, is using the activity to gauge the possibility of creating a formal governing body in Hungary.