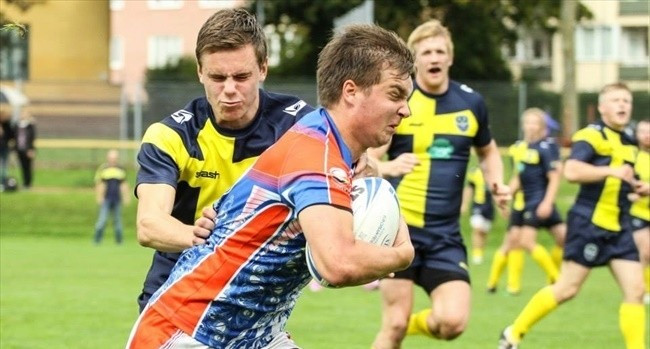 Current Nordic Cup holders Norway have announced that they will play Sweden in a Test match at the Bislett Stadium, Oslo on 17 June. It will be the seventh meeting between the nations, with Norway holding a slight advantage with three wins against Sweden’s two, the first contest ending in a 20-all draw in 2010. Norway hold the recent upper hand, winning the last two meetings in 2015 and 2016.

Rugby League Norge president Lee Johnson sees the contest as the next step up for his country’s growing band of committed players. “After a great domestic season last year, rugby League in Norway has moved up a gear,” he said. “We have promoted one of our club coaches, Dave Hunter, to national coach and the competition to make the team will be a hard one. We look forward to facing our fellow Scandinavians and putting on a good show with the new Norwegian team.”

Hunter, a New Zealander, coaches Lillestrom and will have a healthy pool of players to pick from, drawn from the three-team northern and four-club southern conferences.

Sweden’s coach Ashley Brown commented: “With the domestic competition from both nations well underway it is sure to be a high quality international. We are underdogs but our heart and determination will push the hosts all the way.”