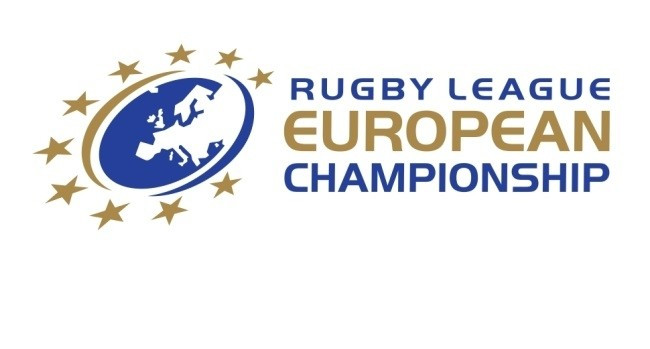 European Championship C will kick off in Rivne, Ukraine next weekend when the hosts face the Czech Republic. The return match will be in Havlickuv Brod in October. Ukraine were relegated from Euro B last season as part of the preliminary European qualifiers for the 2017 World Cup but view this as a fresh start.

Artur Martyrosyan, president of the Ukrainian Federation of Rugby League said: “It will be the first steps for our new national team. We have invited 34 players to our training camp and half of them are debutants.  It is a great opportunity to take the sport to a new city, Rivne, where we hope there will be local activity afterwards.”

His counterpart from the CZRLA, Jaroslav Bzoch, added: “We faced Ukraine in 2013 and the game showed us many things that we had to improve on. We have made big steps forward from then so it will be a good test to see how far we have come. We can see great commitment on our wider choice of players who want to show and prove themselves.”