An important year for Irish Rugby League kicked off with a thrilling 13 try encounter between the Republic of Ireland Under 19s and the West of England Lionhearts.

It was a game of big hits and power running from both sides and the lead changed several times as the tourists took the lead, only for Ireland to level up on several occasions, roared on by the Irish fans in attendance.

Dan Brooker stole the show with a five try haul, with his final try proving the difference when he found space to score in the closing minutes, leaving the Lionhearts winners, but only after a titanic effort from the Irish team. 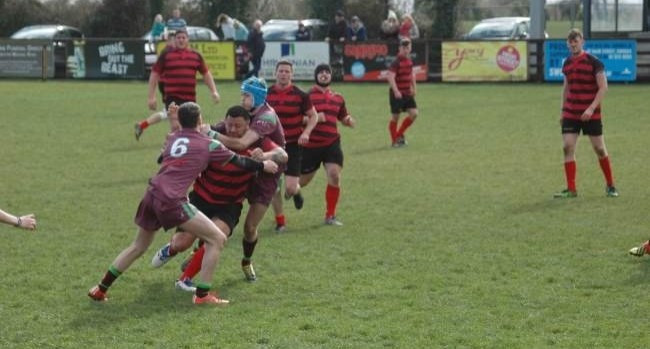