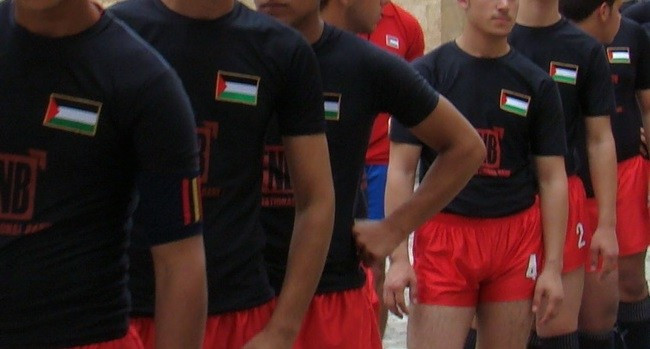 Palestine Rugby League has gained official accreditation from the Rugby League European Federation (RLEF) – the governing body for the sport  throughout the Northern Hemisphere.

The according of Observer status is seen as an important step in implementing the structures needed to create a consistent and well organised domestic competition alongside a credible international side.

The gaining of Observer status has been a long, arduous task since the first steps were taken almost five years ago by brothers Rabie and Ahmad El Masri, two Palestinian refugees based in Lebanon.

The pair gained their relevant coaching qualifications and established both a Palestine XIII open age and youth side which comprised of Palestinian refugees based in Lebanon in the MENA Cup.

Palestine are expected to be involved in international fixtures over the coming months and board members and youth workers from the West Bank are set to take their coaching and officiating qualifications in Lebanon in the next few weeks.

“I thank everyone for making this become possible,” said PRL President Rabie El-Masri. “It’s been a tough road to get to where we are now and we’re looking forward to the next step along this journey”.

RLEF MEA Director Remond Safi added, “It is a huge boost to the region to formally welcome Palestine. Their determination, even under the most extreme circumstances outside of sport, are a lesson for all about not giving in when you have a dream.”